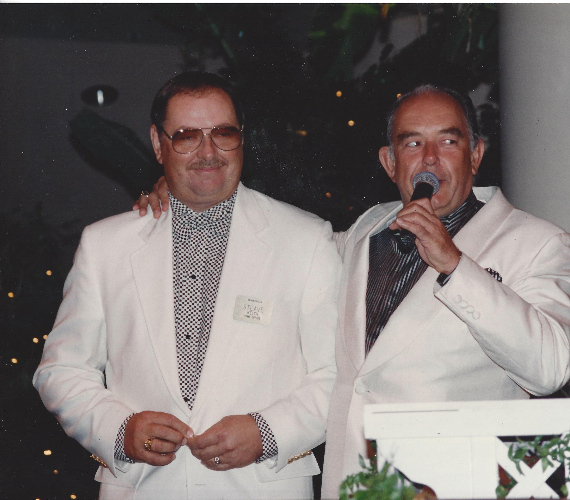 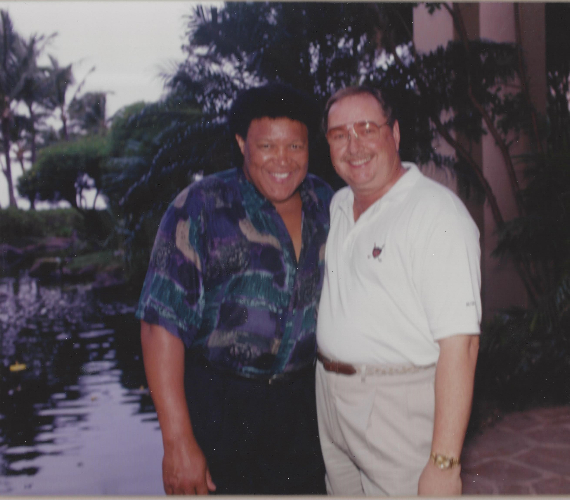 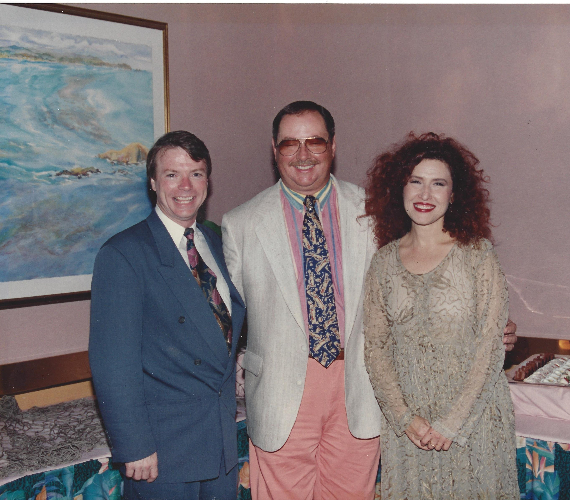 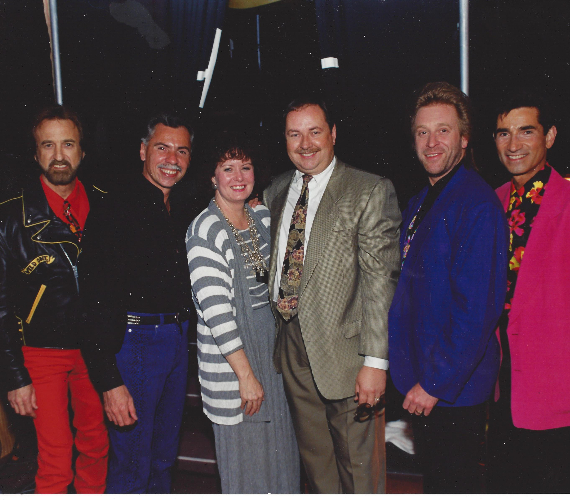 Steave spent 25 years in a Fortune 50 corporation where he produced once-in-a-lifetime events,

with celebrity performers in beautiful venues all over the world. In 1994 his entrepreneurial instincts

told him he could change his life and career by starting his own company. And with that first gigantic

step, he also took on the before and after school care of his future partner and successor, his son, Charlie.

(Spoiler alert: that decision worked out great for both of them!) 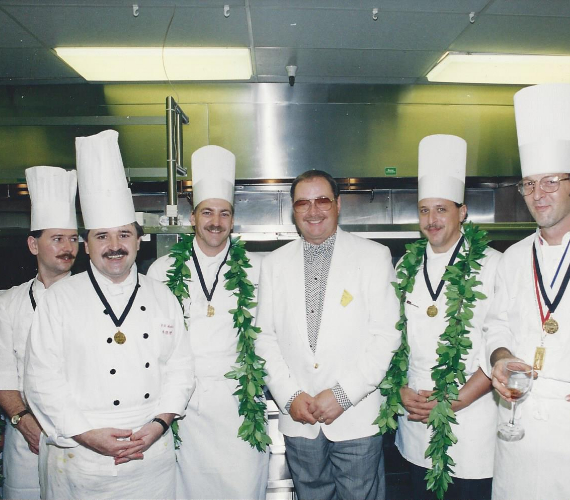 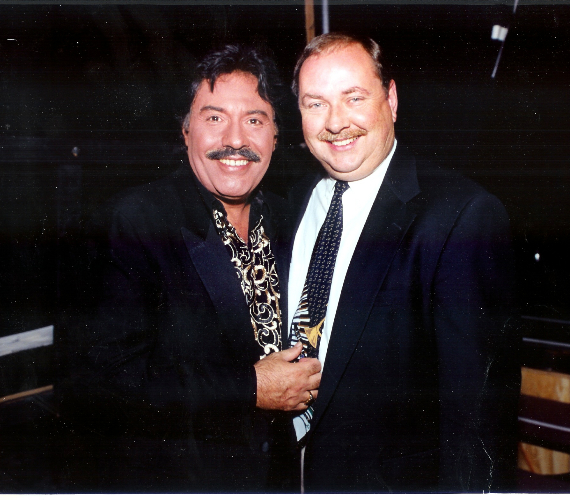 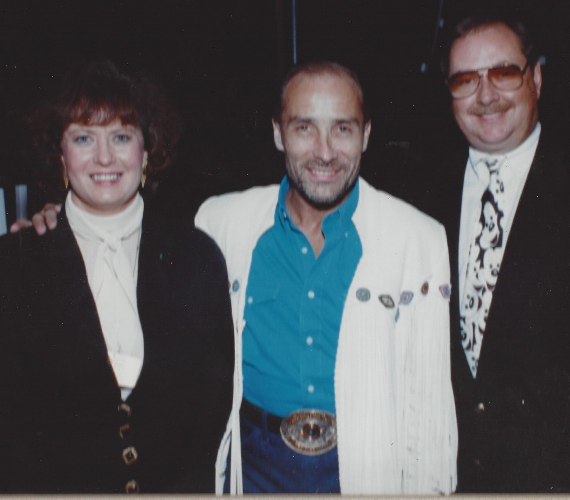 Steave at Palace of Versailles 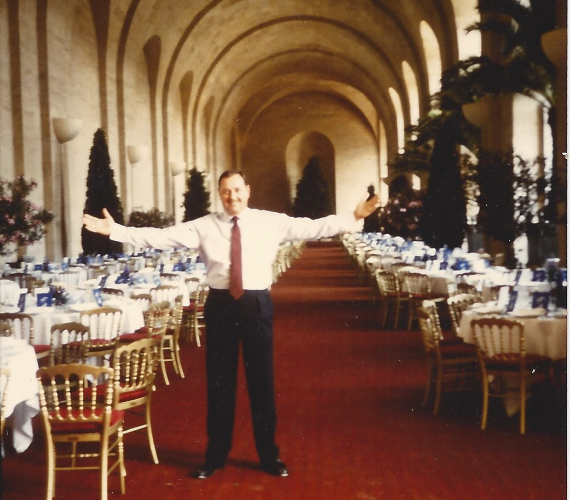 Global Product Sourcing was born in the ‘burbs of Chicago, Illinois where it grew exponentially for the next

15 years with a reputation for delighting customers with exceptional products and service.

In 2009 Steave took the whole show on the road west to the bright lights that set your soul on fire! (“Viva, Las Vegas!”)

Steave continued the tradition of considering:

– PEOPLE – PURPOSE – PRODUCT – PRICE – in that order  - to build relationships that matter. 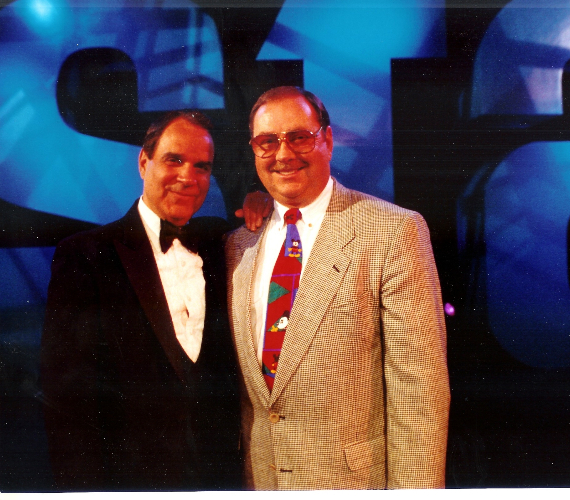 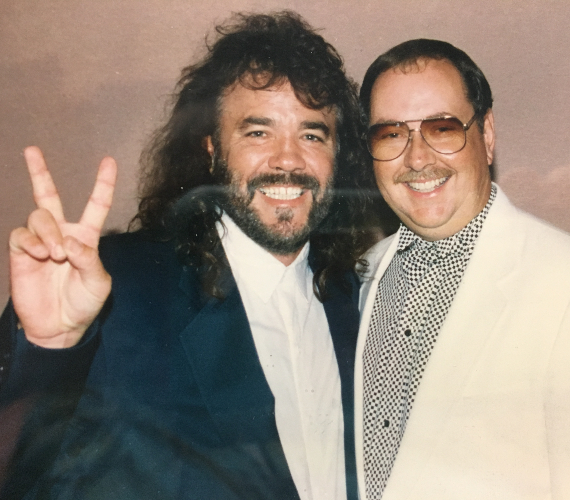 promotional products and merchandise that, like all things Vegas, are BIGGER and BETTER than anywhere else.

where we meet our clients face to face to discuss their ideas and projects and help them design the perfect products for their budget. 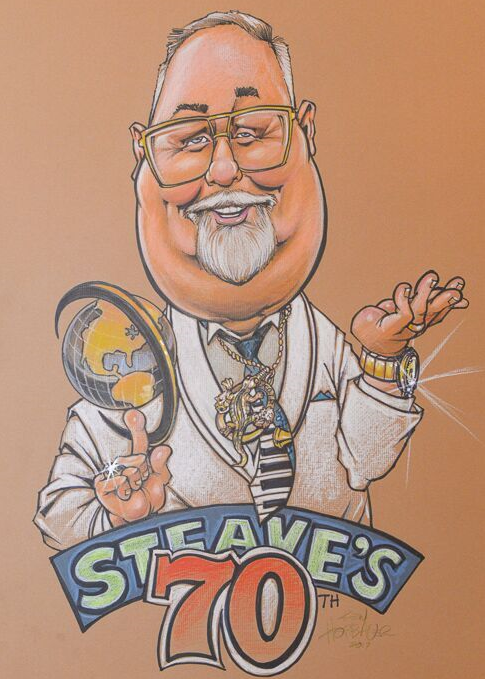 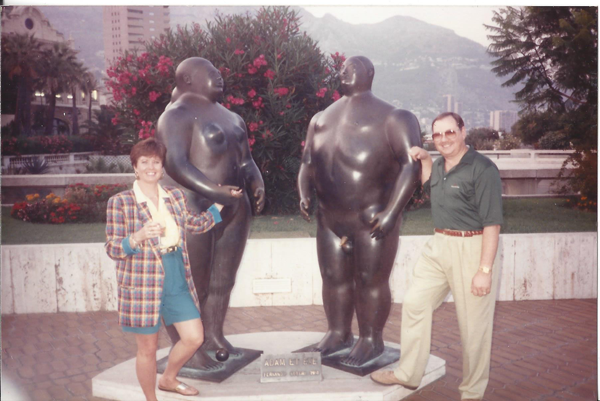